Sauro Succi, PhD in Physics (Ecole Polytechnique Federale de Lausanne) is Senior Research Executive at the Italian Institute of Technology where he leads the research line of Mesoscale Simulations. He is also affiliated with the Physics Department of Harvard University and the Institute for Calculus Applications "Mauro Picone" of CNR. He has been visiting and guest scientist at ETH Zurich, Yale, and Harvard Universities. He is author of nearly 300 papers in international scientific journals. His research activity is focused on centred the mathematical modelling and computer simulation of complex states of flowing matter, with special focus on the physics of fluids across its interfaces with material sciences and biology (soft matter). He is the recipient of numerous international awards, such as the Aneesur Rahman Prize for Computational Physics, the Berni J. Alder CECAM Prize, the Alexander von Humboldt Award in Physics, the Killam Award of the University of Calgary, and the Rahman Chair of the Indian Academy of Sciences. Dr. Succi is an elected Fellow of the American Physical Society and features in the list of the Top Italian Scientists. 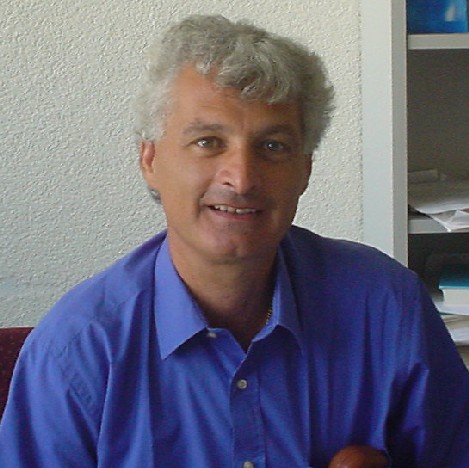